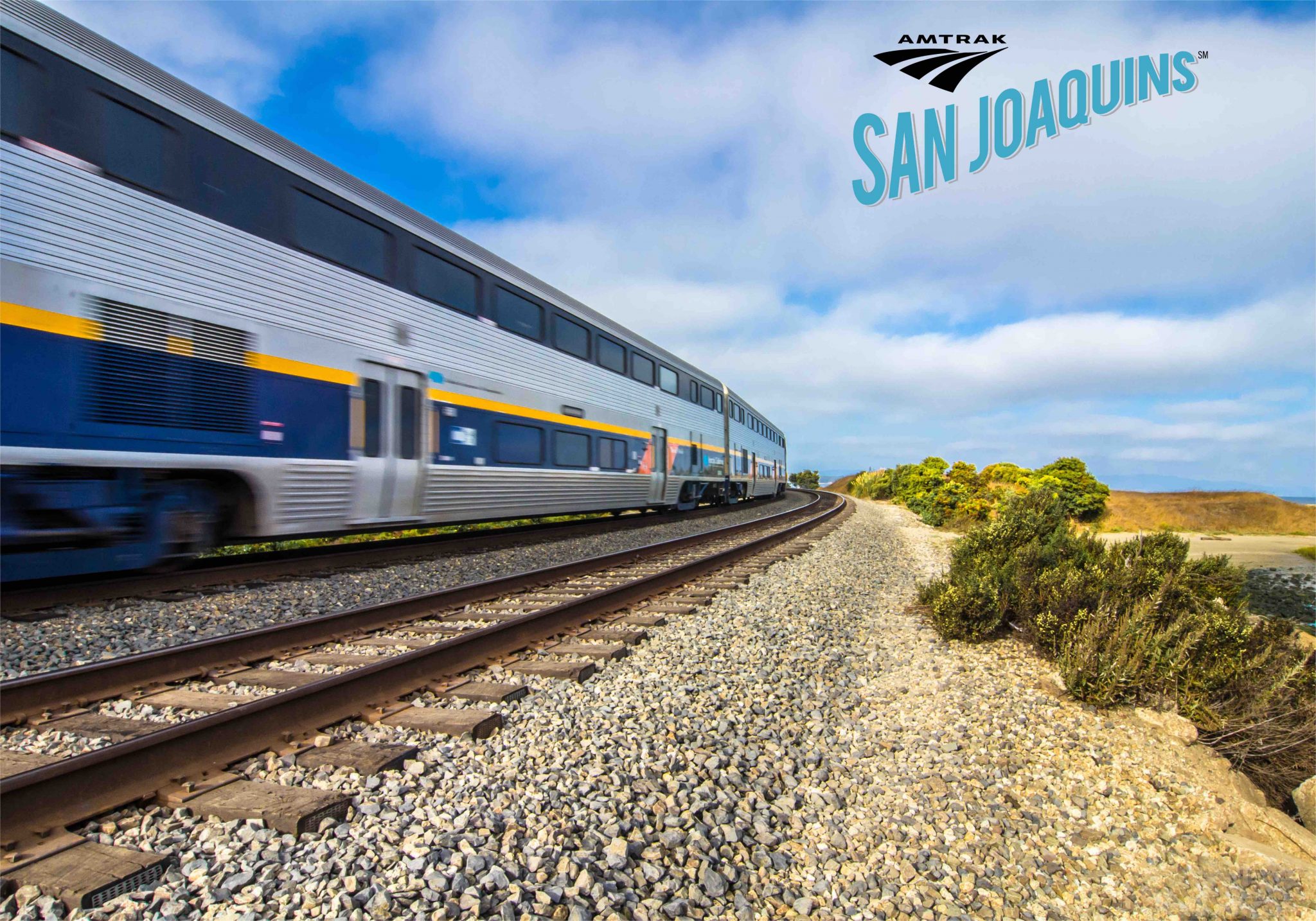 In December 2015, Amtrak’s San Joaquin Rail Service issued a Request for Proposal (RFP) for marketing and outreach in Kern County to more than 400 public relations firms. Providence successfully responded to the RFP and secured an interview that ultimately won Providence a contract in January 2016.

Providence provided the rail service in Kern County with marketing and community outreach services. The objective was to enhance the reputation of the rail service and increase ridership through a multitude of marketing tools, including community presentations, press conferences and social media content