PSCI Travels North for a Look at Fresno’s First ‘Duopoly’ 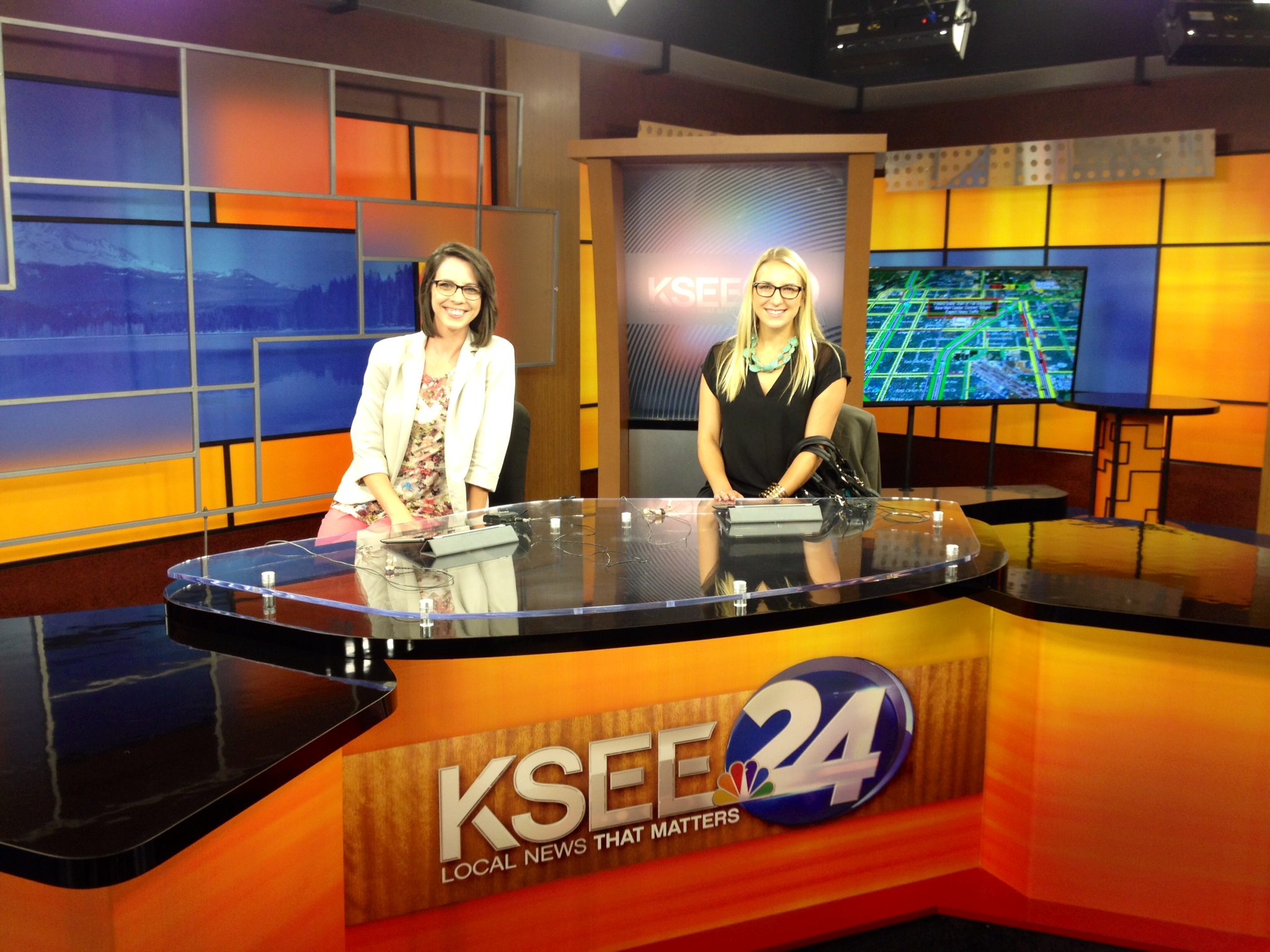 In August, a representative from Providence Strategic Consulting had the privilege of getting an “inside look” at Fresno’s Duopoly at an event put on by the Central California Chapter of the Public Relations Society of America. The duopoly is comprised of KSEE (Channel 24) and KGPE (Channel 47). A “duopoly” is a situation in which two suppliers dominate the market for a commodity or service. In this case, Texas-based Nexstar Broadcasting Group, Inc. acquired the two channels to function under the same ownership, shoveling out millions of dollars for the purchase. Fresno is the 26th US market where Nexstar holds a duopoly, also holding one in the Bakersfield market, owning both the NBC/CW and Telemundo affiliated stations.

Nexstar invested about $6 million in the new building located at the McKinley Media Center in Fresno, California, making it the most state-of-the-art broadcasting station in the market. They invested in an avid digital newsroom, new programming, staffing, meteorologists, reporters and much more.

How are they going to differentiate and win with two brands? They say “hyperlocal” is the standard for both stations. They will have completely separate anchor teams, meteorologists, producers, production teams, and distinct branding and strategy. They will share sportscasters, traffic updates, photographers and support departments.

KSEE 24- News that Matters has a strong bend toward delivering news that digs deeper into the details of the story. KSEE focuses on stories that relate to family, safety, health, money, community, faith, education and agriculture; things that matter to the community at large.

KGPE 27 is the duopoly’s Eyewitness News channel; breaking news first wherever it happens. KGPE focuses on delivering news that is active, visual and live.

The Nextstar purchase naturally brought with it many changes within the personnel at the McKinley Media Center. Many employees left with the news of a Duopoly. Although very different, news broadcasting and Public Relations work closely together, and it has been publicized that many people are leaving news to work in public relations. Fresno reporter, Matt Otstot, left his job as a reporter to take a public relations position at the Children’s Hospital of California. In an article written by TV Spy, Otstot states, “Leaving is bittersweet, but it’s a combination of the right opportunity with the right time in my life.” One of his former fellow coworkers, on-air talent Zara Arboleda, also left her job in news for the role of Public Relations Manager for the same Children’s Hospital. Former KMPH reporter, Clayton Clark, also decided to trade in his reporter’s notebook for a job in public relations at a local hospital in Fresno.

We thoroughly enjoyed our visit to Fresno’s state-of-the-art broadcasting station, and look forward to our future involvement with the Fresno market and the Central California Chapter of the Public Relations Society of America!