Groupthink: Something to Think About 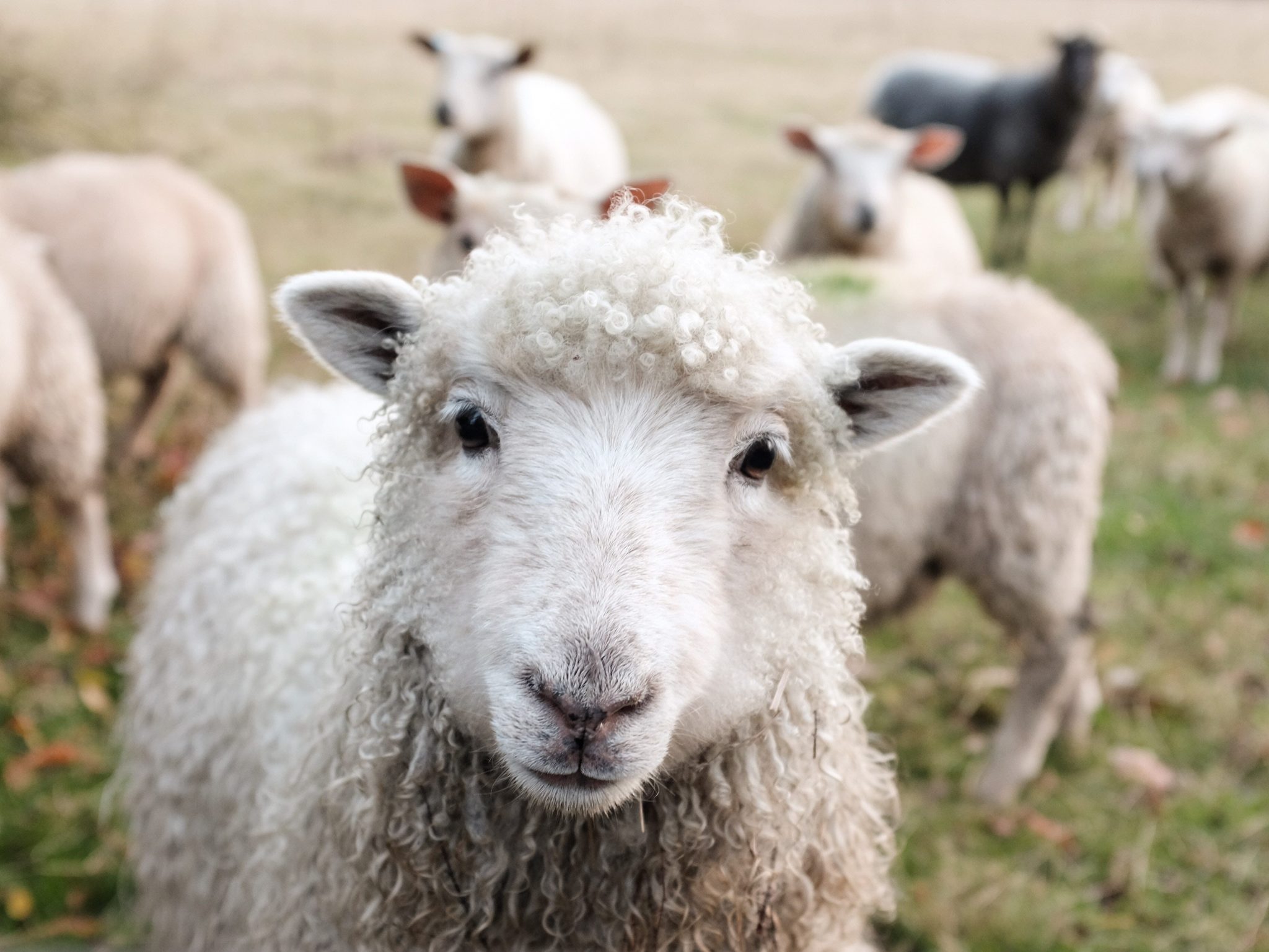 As a public relations and marketing firm, Providence Strategic Consulting, Inc. must work collaboratively to achieve the client’s overall goal.

While many companies and organizations may use a rigid decision-making process, we strive to work quickly and efficiently. Rarely do we adhere to a strict, pre-determined structure when it comes to determining the best course of action for our clients – it would take up too much of their time.

Groupthink is something we often intentionally try to avoid, and your company or organization should too.

Groupthink was first introduced by psychologist Irving Janis in 1971 and occurs when group members think and make decisions as a group. While this may sound ideal, it’s not.

That’s correct. Groupthink is not a good thing. It discourages creativity and individual responsibility. 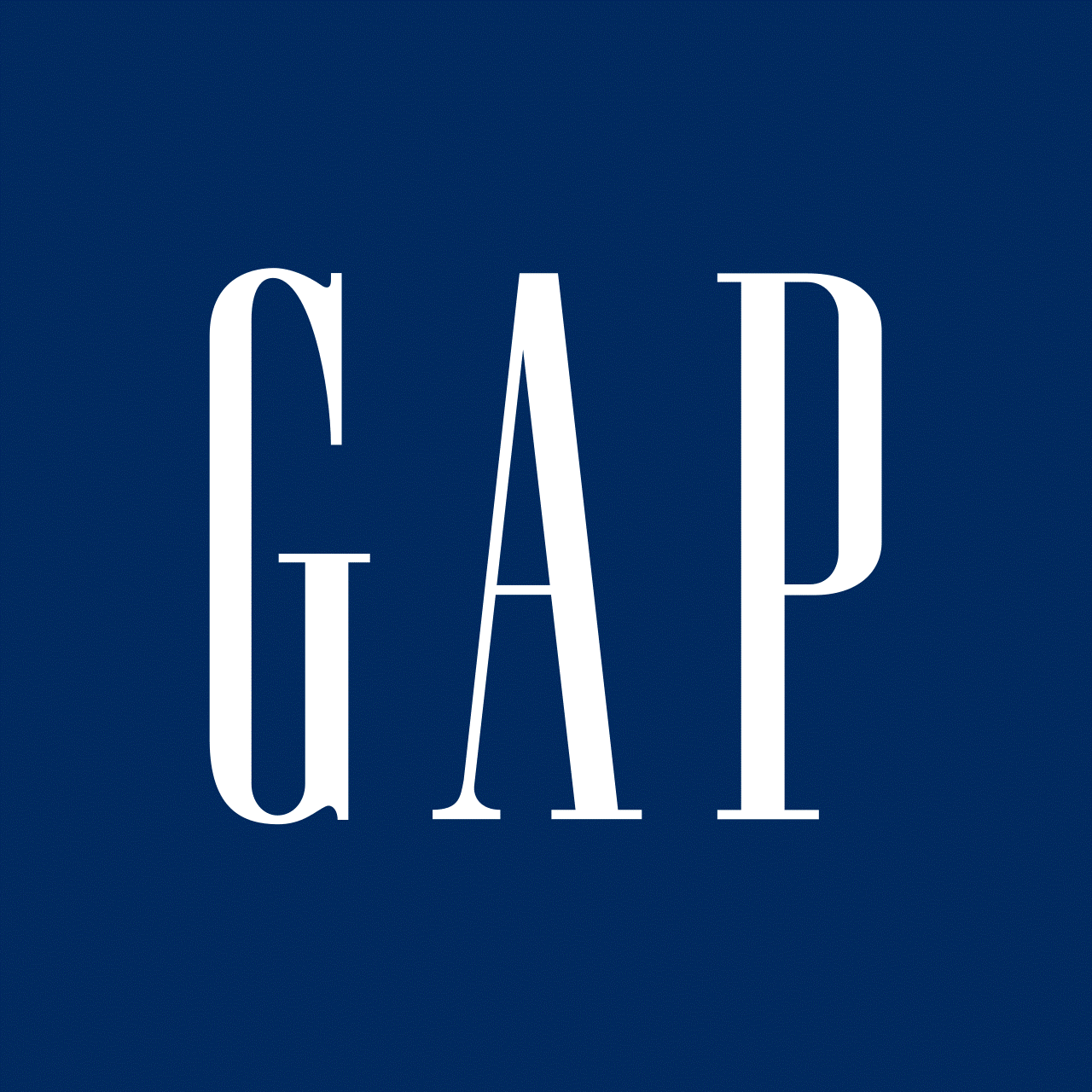 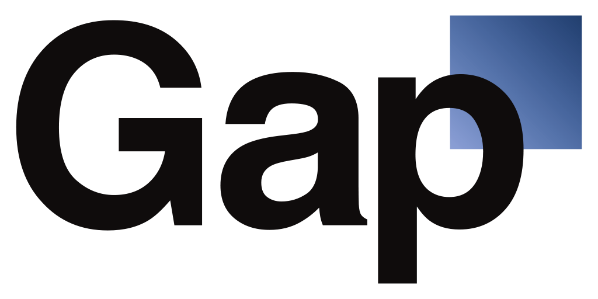 Unfortunately, the new logo put the “hell” in Helvetica, because many consumers took to social media to criticize the change.

According to Tom Geoghegan of BBC News Magazine, Hansen believed the new design was contemporary and current but did the rest of the team agree?

“However,” Pink said, “the addition of the blue square seems to be hated on a united front – it just looks cheap, tacky and very dull.”

In one week, the new logo was archived. Oh, but not the Facebook feed.

“I could care less about your logo, but I have to hand it to you… You did a remarkably, if not shockingly, swell job at screwing up three letters. Much like [the new] logo, I foresee Gap updating their marketing personnel with something better.”

When you’re in a leadership position such as the one Hansen held, it is imperative that you encourage your team members to voice their suggestions or concerns. Most importantly, you must take what is said into consideration.

When Rachel Farrell of CareerBuilder.com gathered “23 traits of good leaders,” the following traits were among those valued by leadership professionals.

At Providence, our leaders display these traits and many more.

For Providence Director of Operations Amanda Muñetón Anaya, for example, being a true leader means you have been placed in a position to serve others.

While we don’t know what truly happened at Gap, or how the decisions leading up to the logo change were made, I think it’s safe to say Gap’s customers were in a better position to voice their opinions about the new logo than Hansen’s team members were. Otherwise, how did the new logo make the cut?

But is Hansen fully to blame? No, not really.

If you’re a member of a group, it is also up to you to avoid groupthink by expressing your suggestions, opinions or concerns. Of course, it may take some courage, but the key is to remain true to your personal values and to what you believe is right.

“Do your own thinking,” wrote Avery Blank, Senior Contributor of ForbesWomen. “Don’t follow others because it is the easy or safe option. Strength doesn’t come in numbers. Strength comes in one’s ability to have and express one’s views.”